“Huh, u serious ah, since when got two Olympics meh?”

No kidding, that was a real question uttered by one disappointing Malaysian-that-shall-not-be-named.

Anywayyyy, as you’ve already heard, and know, Malaysia has finally made its debut in PyeongChang Winter Olympics 2018! *inserts fireworks*

However, many Malaysian are still having difficulties in understanding certain winter sports, and most would admit that they know only of Ice hockey and a little bit of ‘ice skating’. Mind you, it’s called figure skating, to begin with.

But worst of all, we can bet all of our inheritances that a handful of Malaysian would be shocked that there is such thing as Winter Olympics, smh.

Snow problem, let’s just take that as an opportunity to learn to snew things, shall we Malaysian?
So here is the basic stuff you need to know about PyeongChang Winter Olympics.

1. South Korea has been chosen as the host for the 23rd Winter Olympics.
The Olympic village is situated in PyeongChang, 153km from Seoul but it only takes 50 minutes to get there via the new high-speed train. 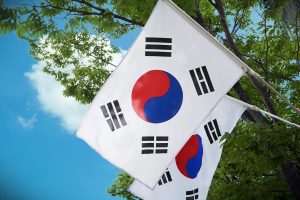 2. There are 15 Winter Sports in PyeongChang Winter Olympics.

3. The official mascots for PyeongChang Winter Olympics are Soohorang, a white tiger, and Bandabi, an Asian black bear.

Look at how adorable they are! 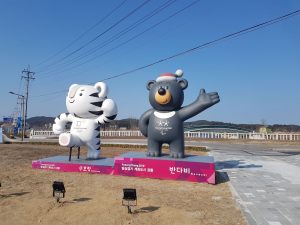 4. Olympic torch was ignited by Kim Yuna during the opening ceremony.
Kim Yuna have set a world best score when she won gold in Figure skating at Vancouver Winter Olympics in 2010. All of that was achieved when she was only 19 years old! 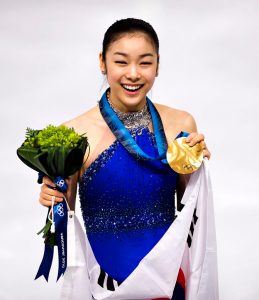 6. A total of 92 countries will be competing.
Almost 2000 athletes are hosted in the PyeongChang Olympic Village

7. 6 countries compete for the first time in Winter Olympics.
They are Ecuador, Eritrea, Kosovo, Nigeria, and Singapore and of course MALAYSIA.

There you go, all the basic stuff you ought to know about 2018 Winter Olympics.
Let us know if there are other basic infos about winter Olympics that Malaysian really really needs to know in the comments section below!