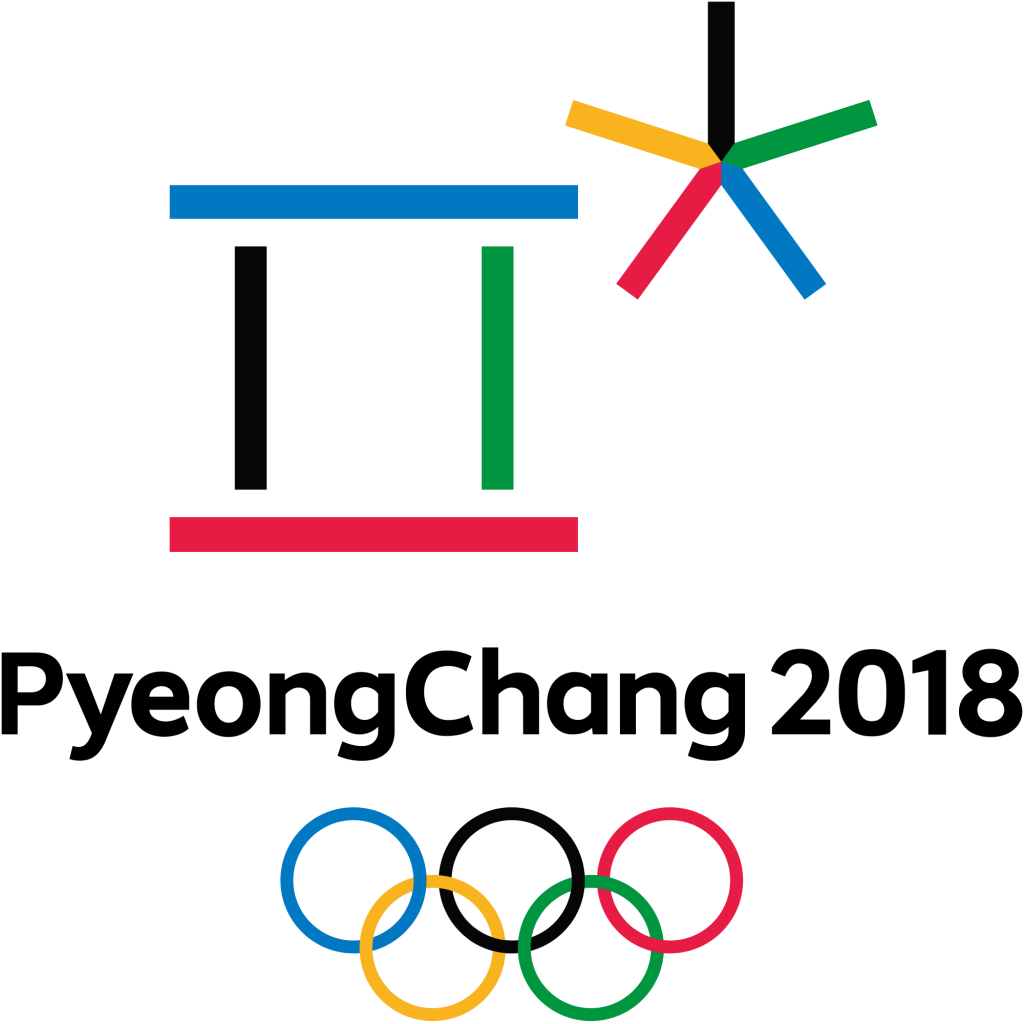 Now we’ve heard all about Julian, its time to turn the spotlight to yet another young sportsmen who have fought against all odds to debut Malaysia in the Winter Olympics.

Webb is actually the first Malaysian qualified for the Pyeongchang Winter Olympics in Alpine Skiing. Involved in two discipline, the Giant Slalom, and Slalom, he managed to collect enough points for giant slalom in late 2016 and in March 2017 we saw him made the cut for Slalom after a great performance at the Sapporo Asian Games in Japan.

Born to a Malaysian mother and an American father, Webb chose to represent Malaysia despite receiving no funding Youth and Sports Ministry. As of all sportsmen, he started skiing at an early age and entered his first ever skiing competition at the age of six.

Watch him competes for Malaysia’s first Olympic gold medal!
Men’s Giant Slalom and Slalom will all take place in Yongpyong Alpine Centre, and of course, we hope to see Malaysian spectators flying Jalur Gemilang up high in the cold weather.

Follow his adventure as an Olympian on his social media, don’t forget to leave some positive encouragements as well.
Instagram: official_jeffreywebb