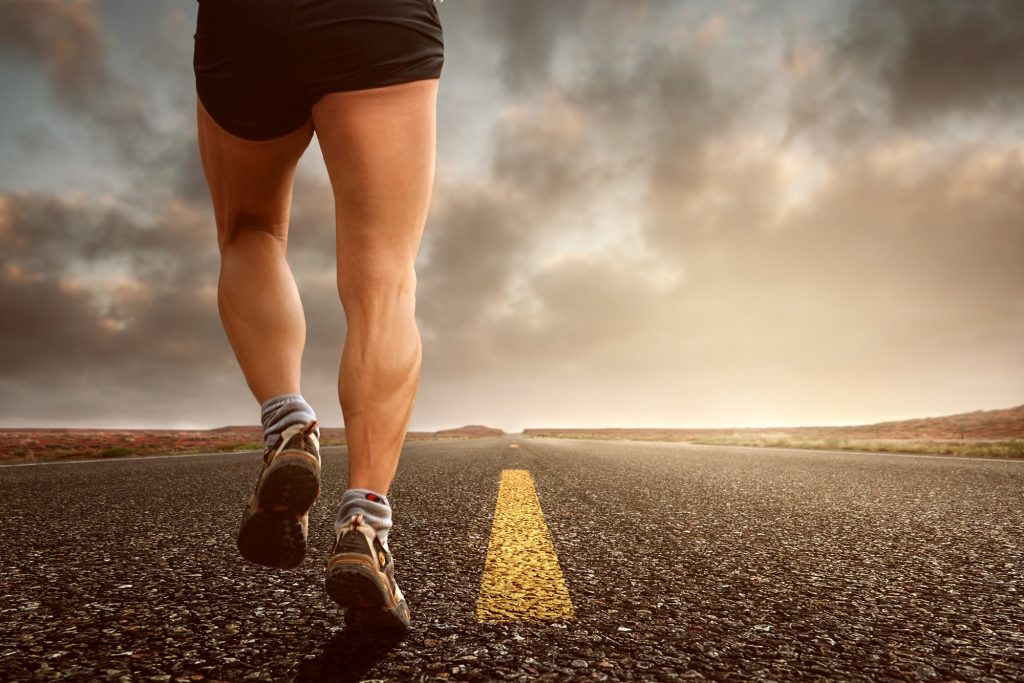 Create the best running experience you’ll ever have

FYI, running outside is 100 percent more awesome than running indoors, on the treadmill. Instead of staring at yourself in the mirror and breathing in sweaty odor, you get to see vast blue ocean or green shrubberies and breathe in fresh, cool air on your run. You really can’t say no to that, can you?

Now that you’re fully convinced with the idea of running outdoors, you need to decide on a running route. No matter where you live, in the city or in the suburban there will be a few spots and places to get some running done; if you only knew where to look. So, which one should you take? Here are some points that you need to consider before selecting a route for your run.

When choosing the route to run, it is important to consider the time of your running. Will it be a morning or an evening run? Some routes such as the public parks can be too crowded at a different time of the day and this may interrupt with your exercise. Do also consider if you are including road and motorways, busy traffic during peak hours can be dangerous runners.

What about the length of the routes, are you running a long distance or just a short distance? If you are running long distance, would you be satisfied with running in a loop to lengthen the distance such as around the lake or circling the park? If you’re not a fan or easily bored with that be prepared to move to another spot which may offer better long-distance routes. 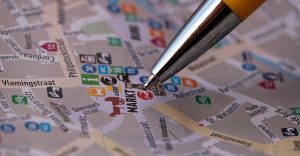 Another crucial aspect to consider when choosing your running routes is the surface of your track. Are they made from gravel, asphalt or concrete and how often are the maintenance of the track is done? If you decide to run in the stadium, for example, you’ll get a stable run and the risk of injuries is very very low. However, if you’re running in the park or in the forest, chances are, the track isn’t periodically maintained for runners and this will increase the risk for injuries. 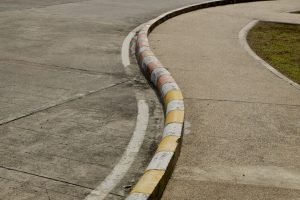 You’re free to choose the percentage of your incline when running on a treadmill, but with outdoor running tracks, you won’t have that option. Inclination varies depending on the tracks you’ve chosen which rarely stays on the same percentage. If you’re always putting the high incline on the treadmill setting, we suggest you look for hilly tracks in most forest reserve but if you don’t really mind of the ups and downs then the whole world is your oyster. 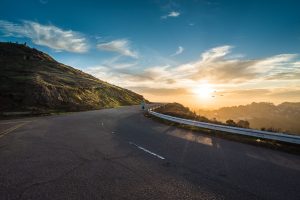 Last but definitely not least, we need to remind you of the safety issues on each running routes you’re taking. Check and check again if the routes are safe by avoiding high crime area and poorly lit roads. No matter your gender, the last thing you would want to happen when you’re running is getting mugged. While in the case of an emergency such as injuries and crimes, do also check if there are guards or other people around to call for help. We can’t stress enough about the importance of this when choosing your running tracks. 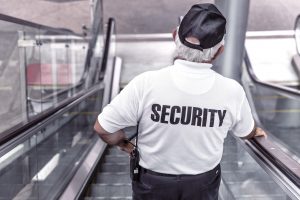 Of course, there are thousands of other things you might also need to consider when choosing an outdoor running route, but the five points we’ve suggested are good enough for you to start running, for now. We wish you luck in your first outdoor trial run, hope you’ll love it as much as we do!